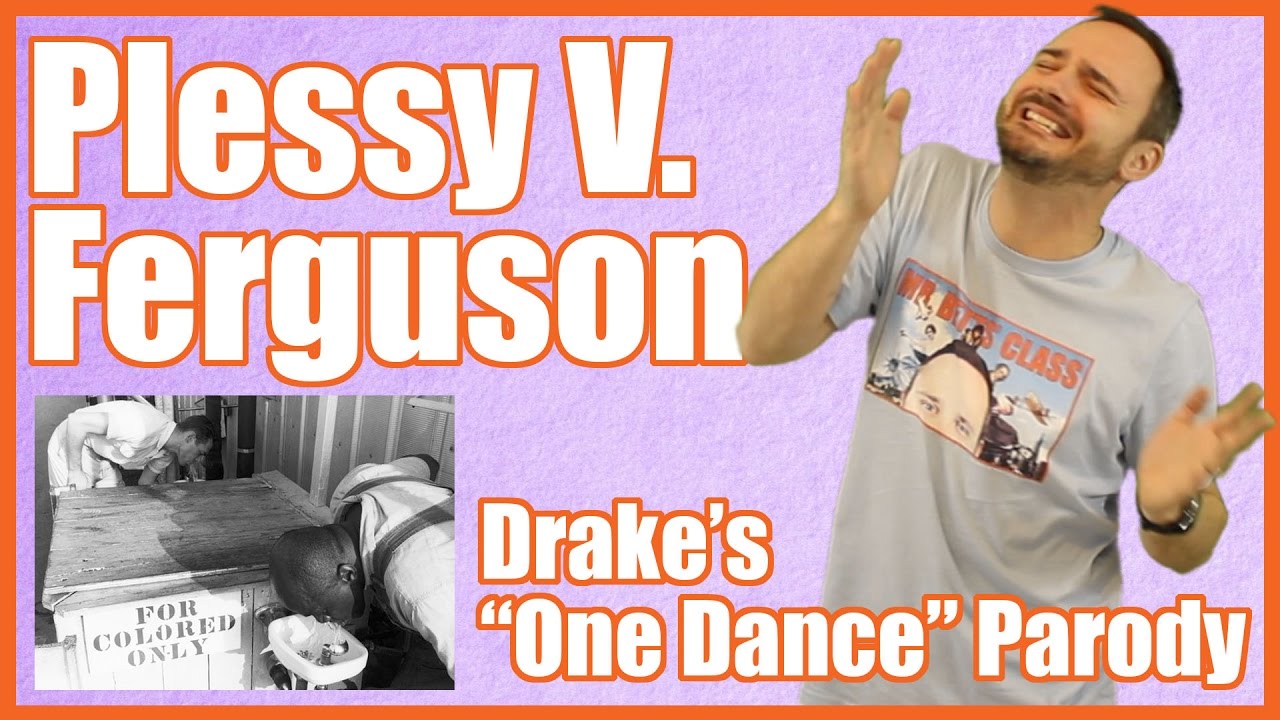 Accordingly, here’s the facts of Plessy v. Ferguson. A Louisiana statute ordered separate, but equal accommodations on rail cars for Black and White people. Homer Plessy (Plaintiff), seven eighths white, was arrested under the statute for not leaving the white section of the train. Judge John Ferguson (Defendant) was the presiding judge of the case. The statute was to promote safety of the races.

Meanwhile, here’s the issue of the case. Was the segregation law constitutional under the Equal Protection Clause of the Fourteenth Amendment of the Constitutional?

Here’s the rule of Plessy v. Ferguson. The segregation law is reasonable and constitutional under the Fourteenth Amendment of the Constitution.

Moreover, here’s the holding of this case. The Supreme Court said the separate but equal doctrine mandated by state government is constitutional under the Equal Protection Clause of the Fourteenth Amendment.

Interestingly, Judge Ferguson never thought much of this case. It’s not cited on his grave stone or obituary. The Judge didn’t care to even mention it.

Similarly, in 2005, Johnson v. California said the California Department of Correction cannot segregate prisoners based on race because it violates the Equal Protection Clause of the Fourteenth Amendment. The CDC argued they did it for “safety reasons”. The Supreme Court found that segregation law unreasonable and unconstitutional.

In the end, Plessy v. Ferguson was overruled by Brown v. Board of Education (1954) in regards to public education. However, Plessy v. Ferguson was never overturned by the Supreme Court; nevertheless, it would take the Civil Rights Act of 1964 to make segregation illegal. That being said, the separate but equal doctrine was good law for over 50 years.