Moore v. Regents of the University of California 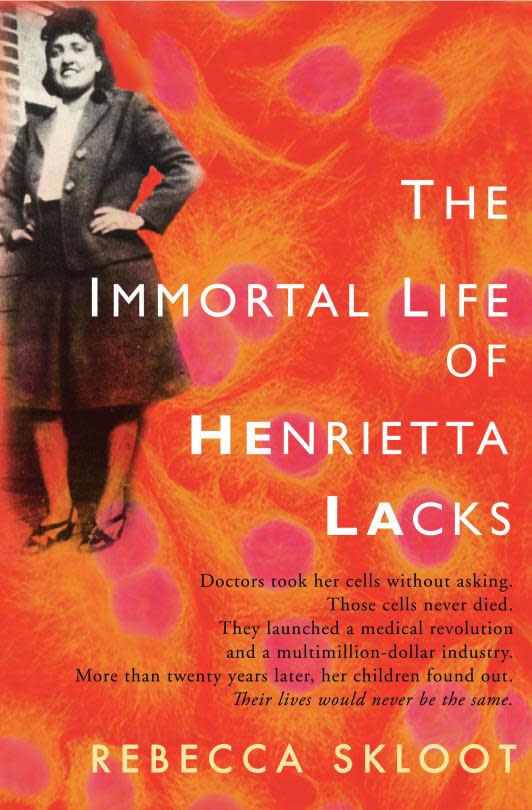 Moore v. Regents of the University of California (1990) dealt with human cells as property, although controversial in property law.

Here’s the facts of Regents of the University of California. Moore (Plaintiff) was a cancer patient at U.C.L.A. David Golde (Defendant), a physician and cancer researcher, at U.C.L.A Medical Center developed and patented Moores’ cell line. The Plaintiff said his cells were his property and sued.

Specifically, here’s the issue of Moore v. Regents of the University of California: Did the Plaintiff have a property interest after his cells were removed from his body; also, could he sue the Defendant for conversion?

In dissent, Justice Mosk made a point. He said the Plaintiff had some property rights: “[Moore] had a right to do with his own tissue what the defendants did with it.” The judge said Moore could of sold his tissue or destroyed it when it was removed.

The Moore case is similar to the Henrietta Lacks story. Henrietta Lacks was a woman who got cancer and died. Prior, she had cells removed by doctors. Eventually, doctors developed and patented the “Hela” the cell line from Henrietta’s cells. While Henriettas’ family made nothing, doctors made millions.

Overall, this case touches on the controversial issue of organ harvesting. While some countries make organ donation mandatory, the United States requires the consent of patients before they donate their organs. Moreover, you cannot sell organs in the United States like other countries.