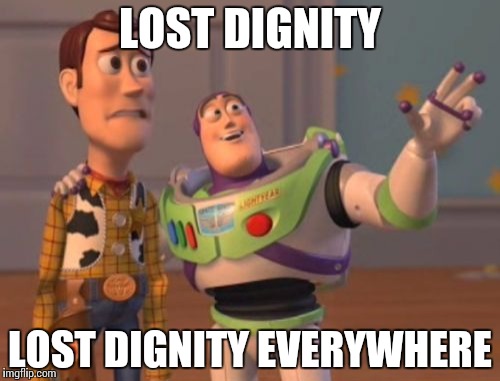 When it comes to constitutional law, Romer v. Evans (1996) says laws based on animus are not rational basis.

To begin, here’s the simple facts of Romer v. Evans. Colorado voters passed Amendment 2, which yanked protections and benefits from gays as a protected class. The state court enjoined enforcement of the act.

The US Supreme Court ruled this way: A law based on a bare desire to harm a group is not a rational basis.

In the majority opinion, Justice Kennedy used a hodgepodge approach. Kennedy never discussed the triggers of Equal Protection or Due Process in his opinion. Furthermore, he never talks about fundamental rights. Moreover, he never says sexual orientation is a suspect class in this decision. Further, he never does a strict scrutiny analysis in this case. However, he does talk about “dignity” in this case.

In the dissent opinion, Justice Scalia argued for Amendment 2, which withdrew special protections for gay people. Justice Scalia said: “If localities started passing special laws giving favored treatment to people with blue eyes, we might have a statewide referendum on that as well.” Justice Scalia wanted people to be treated equal.

Nevertheless, mixed motivations formed Colorado Amendment 2. On one hand, some argued Colorado voters passed this law to preserve traditional marriages, which seems reasonable and sincere. On the other hand, some people argued it was just a bigoted law. Further, others said it was uniform in dealing with marriage; consequently, others said the law was based on moral disapproval. Whatever the case, the Supreme Court said a law based on a bare desire to harm a group cannot stand.

Incidentally, the Defense Of Marriage Act (1996) existed at the time of the Romer case. President Clinton signed DOMA which limited marriage to a man and a woman. DOMA made same sex marriage illegal.

Strangely, this case failed to cite United States v. Carolene Products Co. which protects the Bill Of Rights and fundamental rights. In Carolene, the Supreme Court said “discreet and insular minorities” would be given a “more exacting judicial scrutiny under the general prohibitions of the Fourteenth Amendment”. Carolene Products footnote 4 wasn’t even discussed in this case.

Overall, Romer v. Evans doesn’t provide a clear rule. In this case, Justice Kennedy only says: “A bare desire to harm a group isn’t rational basis.” Also, he mentions something about “dignity”. In the end, the Supreme Court disregarded traditional reasons for rational basis and struck down this specific law because it’s based on a bare desire to harm. That being said, this ruling hasn’t been applied outside of this case. Nonetheless, Romer provides no guidelines for future cases.