In regards to the Bill Of Rights, Barron v. Baltimore (1833) said it does not apply to the states. It only applies to the Federal government.

The issue is straight forward in this case: Does the Constitution’s Fifth Amendment apply to states?

When confused about the holding, here’s the rule of this case: The Bill Of Rights only applies to the Federal government. It doesn’t apply to states.

When it comes to civil rights in this case, states failed in hindsight. For example, they didn’t have to follow the First Amendment’s free speech, so they shut down abolitionists printing presses. Also, African Americans weren’t extended the second amendment right in an effort for gun control since they weren’t citizens. Barron wasn’t the only one to suffer. 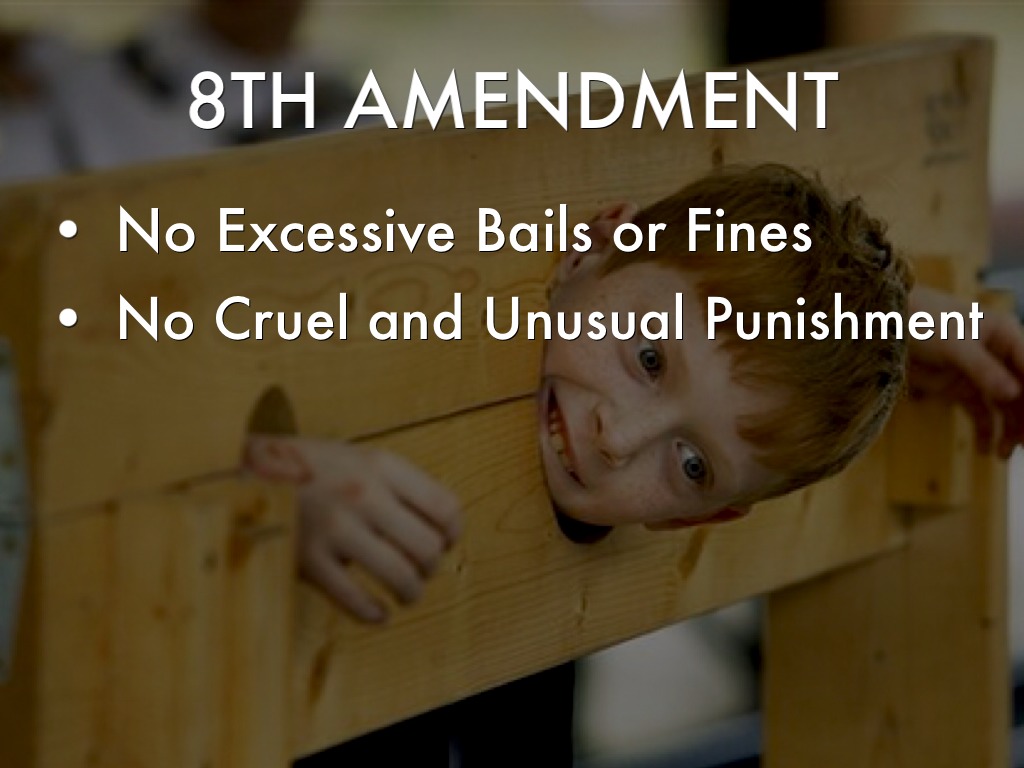 Because of no Fourth Amendment enforcement, states conducted illegal searches. States could search any place for slaves. At the state level, the right to privacy for citizens was limited, and it didn’t exist for non-citizens.

When this case was decided, the people felt the decision was right, although that later changed. The people felt the state should govern and there should be a limited role for the Federal government. Also, the people had different sensibilities, for it was a different time. Nevertheless, today, most people feel a lack of civil rights is wrong; that being said, our sensibilities are more delicate and people have different morals.

However, the Rehnquist Court of the 1980s returned to Federalism after 50 years. Because of cases like US v. Lopez, Rehnquist court cases reflected a shift to state rule. In the United States, this federalist trend continues with cases like US v. Morrison and US v. Printz.

Overall, Barron v. Baltiimore is interesting. It gives us a glimpse into a time when no Bill Of Rights existed at the state level. This case shows us how state rule might of looked for the most part.