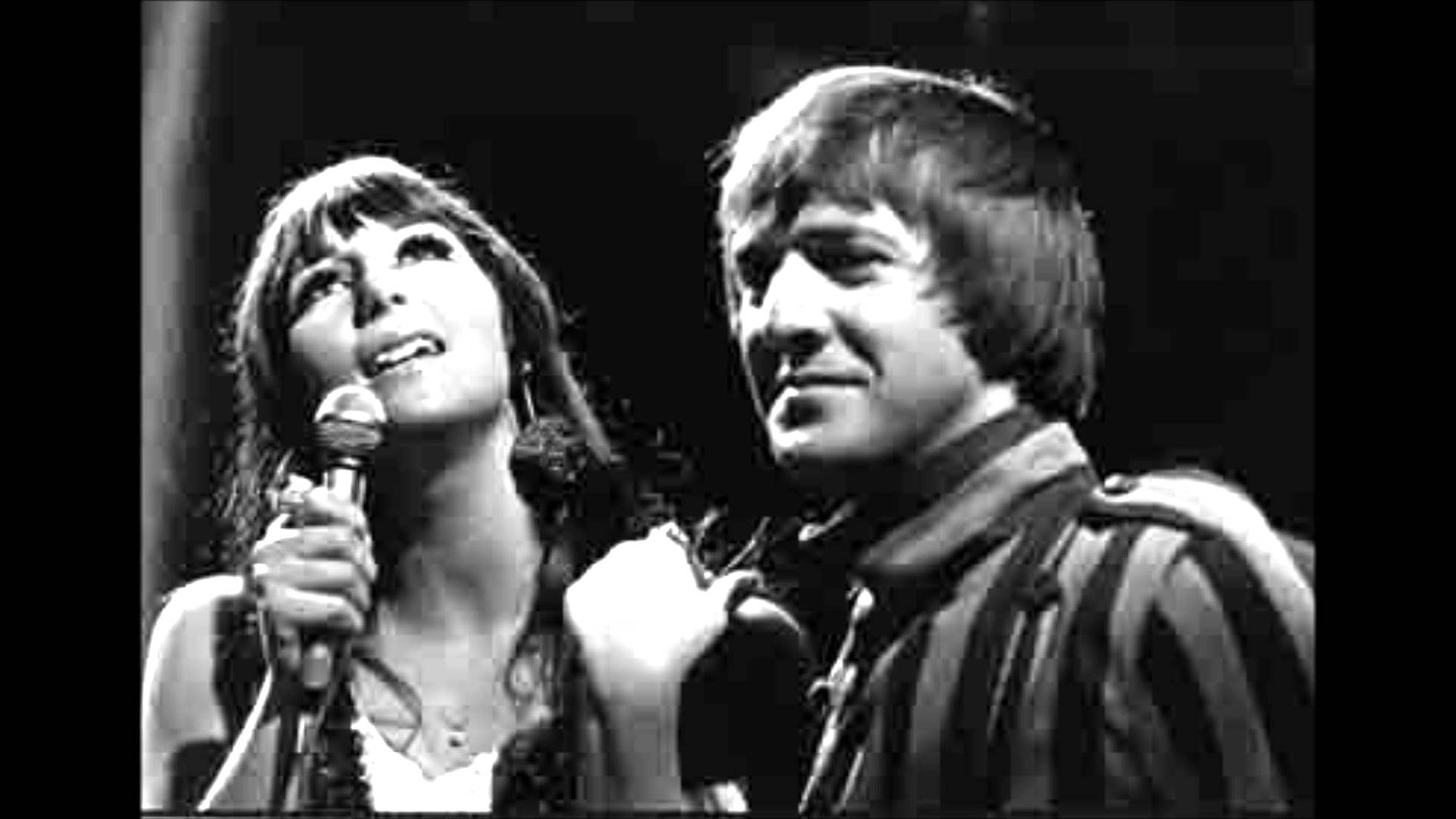 In copyright law, Eldred v. Ashcroft (2003) was a decision by the US Supreme Court to uphold the constitutionality of the Sonny Bono Copyright Term Extension Act (CTEA).

Here’s the facts of Eldred v. Ashcroft. With the CTEA, Congress extended copyrights to 70 years after the death of the author; however, Eric Eldred, internet publisher, argued that the CTEA violates the constitution’s Copyright Clause of “limited times.” He said Congress can’t do this for published works with existing copyrights; nonetheless, John Ashcroft, attorney general, the District Court, and the District of Columbia Circuit disagreed.

Here’s the issue before the Supreme Court: Does the Sonny Bono act exceed Congress’s power by extending existing copyright? Will this violate the First Amendment in future?

The Supreme Court delivered it’s decision saying, “Twenty year retroactive extension of existing copyright terms did not violate the Copyright Clause of the First Amendment of the Constitution.

In the final analysis, the dissent of Justice Breyer said the decision would undermine public interest and amount to a grant of perpetual copyright. Furthermore, Justice Stevens echoed this concern by saying, “The focus on compensation results only in frustrating the legitimate members of the public who want to make use of it (a completed invention) in a free market.” Nevertheless, the Supreme Courts said Congress did not violate the first amendment by extending copyright with CTEA.