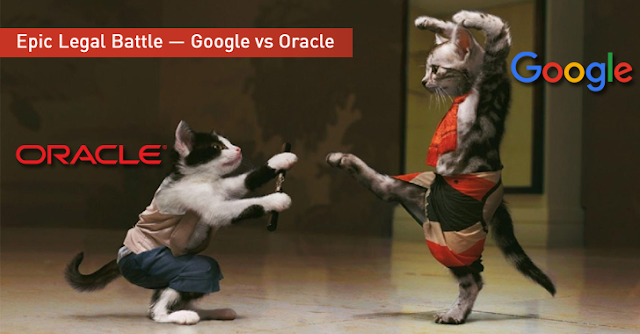 In regards to the issue of whether Java API’s are copyrightable, Oracle v. Google (2012) was one battle in the war of software copyright.

At issue, the case had to answer: Can Oracle claim a copyright on Java APIs? Also, did Google infringes these copyrights.

Here’s the holding of this case: The United States District Court for the Northern District of California said Google didn’t infringe on Oracle’s patents; also, the Java APIs used by Google were not copyrightable.

However, the holding of this case wouldn’t last. In 2014, the U.S. Court of Appeals for the Federal Circuit would reverse the decision in favor of Oracle. Now, the court said Google’s 37 Java API’s were copyrightable.

Eventually, Google would win the day. In 2016, Google made a fair use defense for use of Java API’s, which the US Supreme Court allowed.

In the end, Oracle filed another appeal on October 26, 2016. As to the issue of Java API’s and being copyrightable, it remains to be seen if the 2016 decision will be reversed. As it stands, Google Android hasn’t violated Oracle copyrights because of it’s 37 Java APIs, which the Supreme Court said are protected by fair use doctrine.