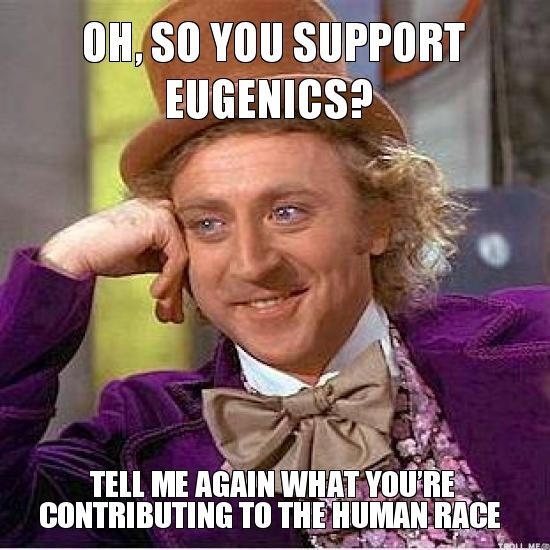 Considered the most unfair and unjust law case in history, Buck v. Bell (1927) was a Due Process Clause and Fourteenth Amendment case.

The facts of Buck v. Bell are simple. Carrie Buck, a young woman, was sent to a mental institution in Virginia because she was considered feeble minded. According to doctors, three generations of feeble minded people came from the Buck family. Now, a Virginia law was passed to sterilize mental patients to promote the “health of the patient and the welfare of society.” However, due process needed to be given before this operation.

Buck v. Bell put this question before the Supreme Court: Did the Virginia statute deny Buck due process and the equal protection of the law as protected by the Fourteenth Amendment?

Initially, Virginia state doctors tried to dupe Carrie Buck into sterilization. The doctors told Carre that she had lower back pain and they needed to do surgery. Though this fact came out later, Carrie and her husband would only find out about her sterilization from a doctor after years of unsuccessfully trying to have kids.

That being said, eugenics laws continued into the 1960s and 1970s. Louis Reynolds, a 13-year-old boy, was forcibly sterilized. In North Carolina, poor African Americans were sterilized throughout the 1970s. Today, eugenics is still with us. In 2001, a mildly retarded boy was sterilized and Buck v. Bell was cited. Also, the state of California sterilized a number of female prisoners from 2005 to 2013. Additionally, sexual offenders are given a choice of more jail time or sterilization. Though getting in trouble, Tennessee state prosecutors have made sterilization part of plead plans.

Furthermore, the reproductive sciences have adopted eugenics ideas. People can now determine the gender of their babies before they’re born; further, this has led some to believe “designer babies” are the way of the future. In the past, children with Down Syndrome could be aborted; however, laws are changing to stop the practice.

In the final analysis, the idea of Buck v. Bell was simple: The state can impose various conditions on people in respect to their health. Buck v. Bell continues to be the law of the land.