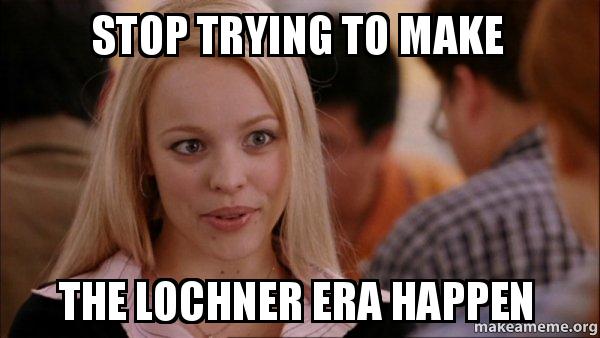 Though considered the most infamous, Lochner v. New York (1905) was a labor case, which dealt with substantive due process clause of the 14th amendment.

The Supreme Court ruled 5-4 in decisioins. The majority opinion included Peckham, Fuller, Brewer, Brown, and McKenna. The dissent included Harlan, White, Day, and Holmes. It was a close decision.

Essentially, Lochner held: “New York’s regulation of the working hours of bakers was not a justifiable restriction on the right to freedom of contract under the Fourteenth Amendment’s guarantee of liberty.” This was the holding of the case.

Historically, Lochner is famous for the dissent of Supreme Court Justice Wendel Holmes. Basically, Holmes said majorities can rule because they are simply majorities. Therefore, the Supreme Court shouldn’t get in the way of the democratic process.

Also, the case is known for exposing Supreme Court Justice Holmes as a social darwinist and eugenist. In his dissent, ironically, Holmes said, “The Fourteenth Amendment does not enact Mr. Herbert Spencer’s Social Statics.” Later, Holmes would rule in Buck v. Bell that the state could sterilize a poor “imbecile girl” and “three generations [Carrie, Vivian, and her mother] of imbeciles is enough.” Clearly, Holmes believed in survival of the fittest.

Later, Griswald v. Connecticut resurrected substantive due process in 1965. It said married couples have a substantial due process right to birth control. Griswald picked up where Lochner left off.

In the end, Lochner is regarded as the most hated case. Conservatives hated Lochner for substantial due process rights, which would lead to abortions, sodomy, and gay marriage. Liberals hated Lochner because it got in the way of progressivism, which would lead to sterilization and racial integrity laws. Whatever the political stripe, everyone seems to dislike this case.