I watched Twitch IRL this 27th of January. Bobb, a social broadcaster, was talking about girls begging for donations and farm animals. Indeed, live streaming can be interesting to watch in the morning.

On his channel in front of viewers, Bobb talked about streaming girls on social media.

“Girls have goofy cat ears and boobs pushed up on sites like Chaturbate…Girls streaming for cash,” he explained.

“With the little ears and the donation. The guys in their basement and the girls,” Bobb observed.

Furthermore, he discussed diversity on Twitch.

“There’s a little diversity in the IRL section,” Bobb noticed.

“I just woke up for the day. Grizzly out and it takes me time to get going,” he related.

Nevertheless, Bobb watched Goldenbear, which is another broadcaster on Twitch IRL.

“I find Goldenbear is streaming right now,” he said.

Later, inside his farm, he worked on chores.

“I’m going to be back later, today. We’re going to put the tractor belt on,” Bobb commented.

Plus, he fed the animals, which are caged on his farm.

“I’ve been feeding the animals, today…Nobody feeds the poor animals. They’re kind of used to that if you do that. I got responsibilities,” Bobb pointed out.

“I recommend Jackie Lee and Goldenbear. They’re on,” he said. 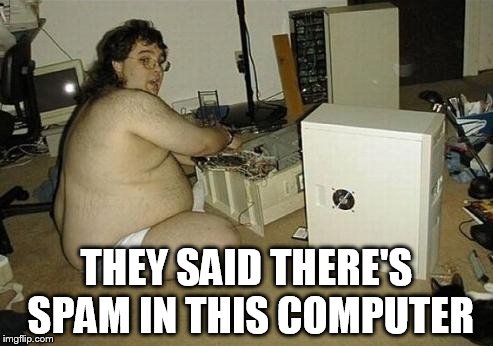