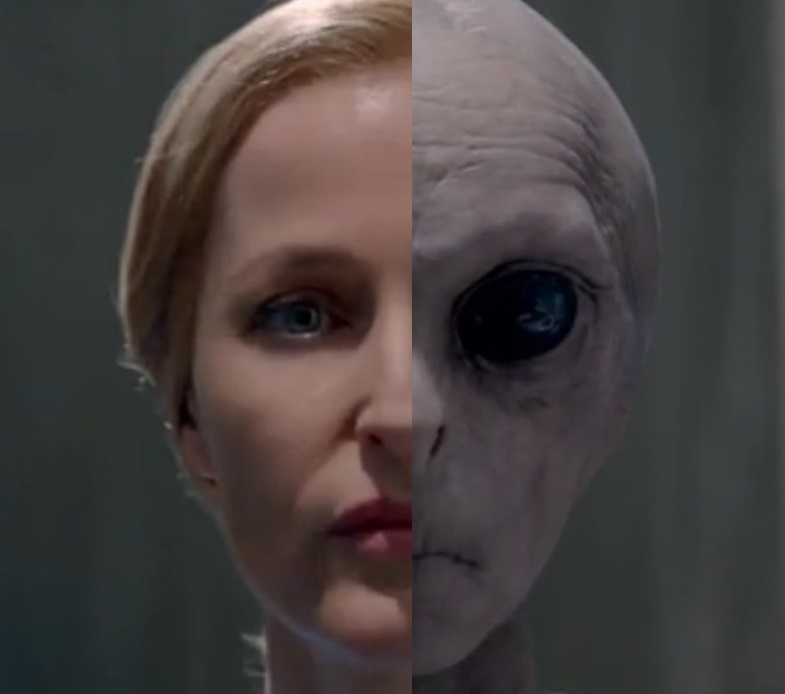 A place where illegal immigrants can go so they can be safe from deportation, jail time for crimes, and they can get jobs without being asked for legality of citizenship. San Francisco, California is a sanctuary city.

There are number of reasons why cities don’t have to turn over lists to the federal government. First, cities would be violating a constitutional principle of federalism. Second, the Supremacy Clause gives states, which include cities, the right to not enforce federal law or comply with it. Third, Article 1 Section 8 of the Constitution does not say Congress can commandeer states.  Finally, Federalist Paper 51 and numerous cases back up the principle of federalism, which says states are within their jurisdiction to not comply with Congress. These are just some of the reasons why a city doesn’t have to comply with Congress to turn over a list of it’s undocumented immigrants.

First, from a legal point of view, cities like San Francisco and Houston would be violating a constitutional principle of federalism outlined in the US Constitution’s Tenth amendment: “The powers not delegated to the United States by the Constitution, nor prohibited by it to the states, are reserved to the states respectively, or to the people.” According to the Tenth Amendment and federalism, there is an arena for states, and cities fall under states, and there is a arena for federal government, so states and the federal government each have their own jurisdiction.

Second, the Supremacy Clause of the constitution says judges are bound to uphold the constitution and federal law; however, state officers are not mentioned to uphold federal law and regulations: “The Senators and Representatives before mentioned, and the Members of the several State Legislatures, and all executive and judicial Officers, both of the United States and of the several States, shall be bound by Oath or Affirmation, to support this Constitution; but no religious Test shall ever be required as a Qualification to any Office or public Trust under the United States,” Basically, state executive officers can interpret the Constitution for themselves, and they are only bound to uphold the Constitution while not required to enforce federal law, which state judges are required to do.

Third, state have a police power, and Congress only has enumerated by Article 1 Section 8 of the constitution, which is not a general police power. Article 1 Section 8 states: “The Congress shall have Power To lay and collect Taxes, Duties, Imposts and Excises, to pay the Debts and provide for the common Defense and general Welfare of the United States; but all Duties, Imposts and Excises shall be uniform throughout the United States;…” Therefore, states producing a list of aliens in their prisons would be within the state police power to withhold such information as a list of all the undocumented immigrants in their prisons. 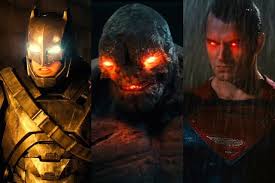 In summary, there are many reasons why cities choose not to comply with federal law. The biggest reason why cities don’t comply with federal law is federalism, which is enshrined in the US Constitution. Also, the Supremacy Clause of the Constitution allows states, particularly state executive officers, to not enforce federal law. Finally, there is Federalist Paper 51 and various cases, which back up the fact that the state has it’s own police power and the federal government does not have a general police power.