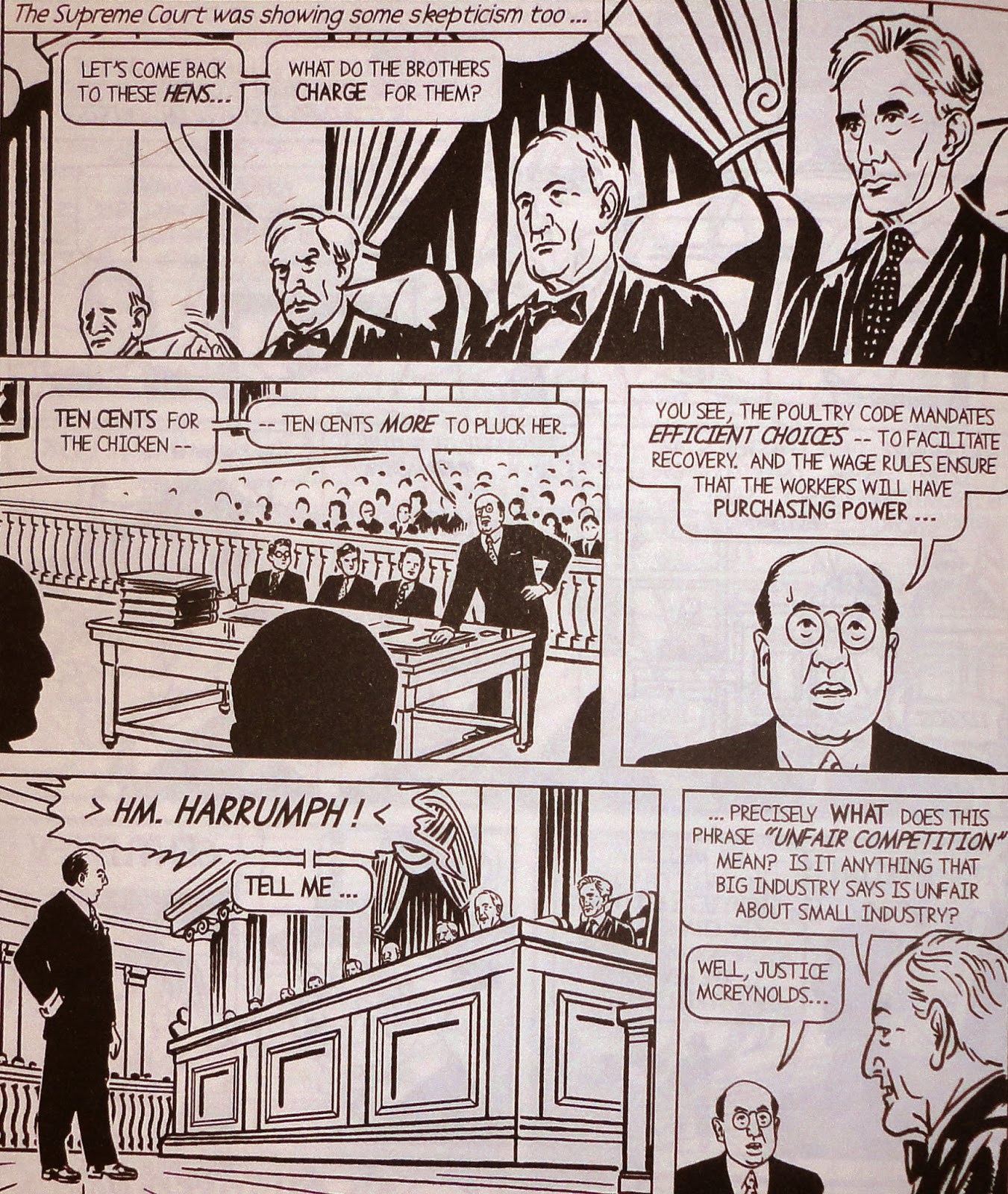 When this case made it to the Supreme Court, it presented the following issue: Did Congress act unconstitutionally when delegating legislative power to President FDR?

The Supreme Court made this ruling, although inconsistent with past Congressional practices. Congress cannot violate Article 1 of the Constitution by transferring it’s legislative functions to the executive branch of government.

In the majority opinion, Chief Justice Hughes mentioned Congress cannot transfer it’s legislative powers. He said: “And the Congress is authorized ‘To make all laws which shall be necessary and proper for carrying into execution’ its general powers. Art. I, 8, par. 18. The Congress is not permitted to abdicate or to transfer to others the essential legislative functions with which it is thus vested. We have repeatedly recognized the necessity of adapting.” Congress cannot transfer it’s legislative powers to the President.