On August 2, 2019, 20th Century Fox releases The New Mutants at theaters. From the looks of it, it seems to be a horror film about secret research facilities.

The New Mutants will be a good movie to see. To begin, it’s named after The New Mutants Marvel comic, which started circulation in the 1980s. Also, the flick looks to have all the great New Mutants heroes, which comic readers have loved throughout the years. Plus, this movie will be a horror film, which probably has to do with Danielle Moonstars’ ability to create illusions from the fears and desires of a person’s mind. With story lines straight from the comic book and the imaginations of readers, it will be interesting to see this movie.

By first impressions of the first trailer release, The New Mutants seem to be held in a secret facility. In regards to trailer one, the New Mutants are locked up. Plus, all their actions are monitored by a team of doctors. Everything seems to be secret about this facility.

In one scene, a doctor has an interesting conversation with a mutant while taking blood. The doctor says, ‘Did you know baby rattlesnakes are more dangerous than adult ones? They haven’t learned to control how much venom they secrete…All of you are dangerous. That’s why you are here.’ The doctor explains these facts to the unaware mutant Danielle Moonstar as the institutional doors lock shut.

Apparently, the doctors are running tests on these mutants. They’re conducting surveys and interviews. They giving lie detector tests. Mutants are given oxygen. And the mutants are treated as inmates in their own rooms which resemble hospital rooms. 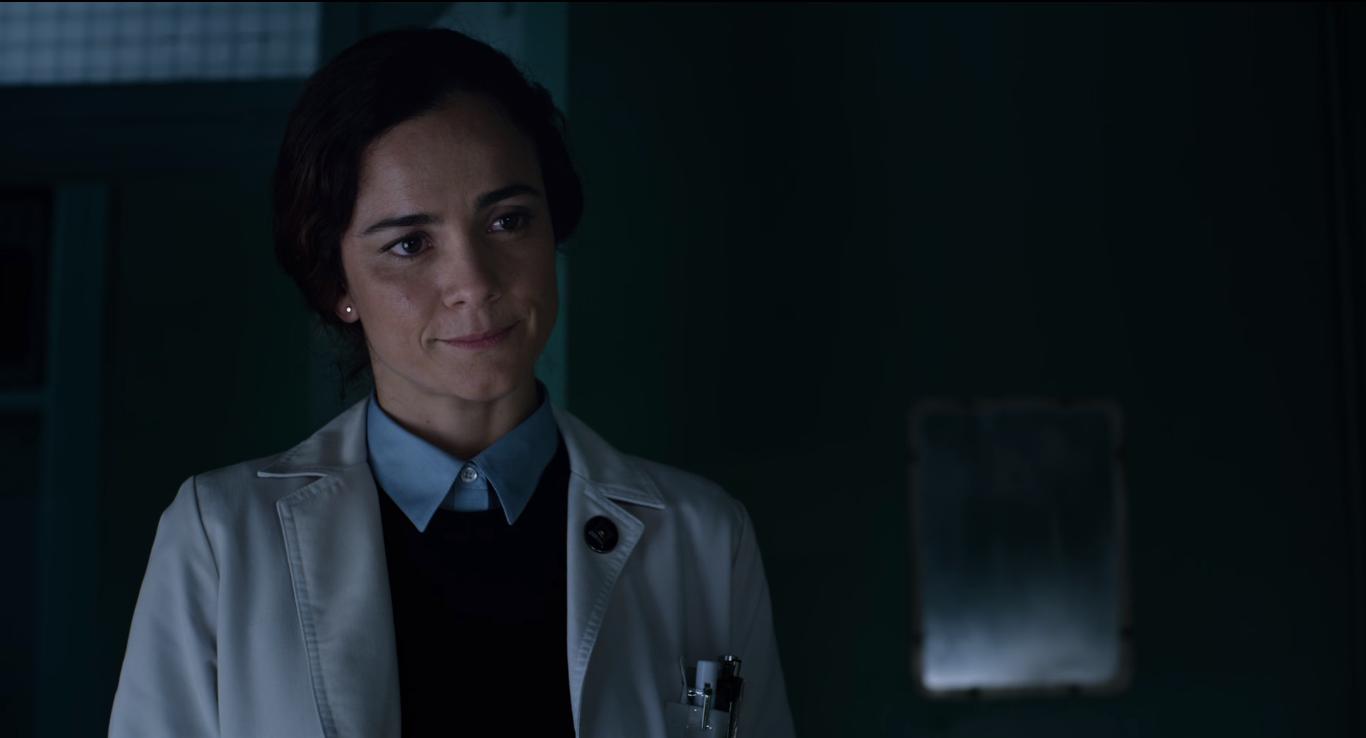 Eerily, the doctor asks an interesting questions during an interview to one of the mutants. She says, ‘Do you know what mutants are?’ The mutant looks up at the doctor in bewilderment.

In another scene, there’s a graveyard at the facility. Strangely, these graves have no names. The graves only have numbers. It looks like mutants have died at this facility.

As the trailer plays, we hear music from Pink Floyd’s “A Brick In The Wall”. These lyrics can be heard: “We don’t need no education. We don’t need no thought control. No dark sarcasm in the classroom. Teacher, leave those kids alone.”

It looks like the new mutants lack civil rights in this movie. For one thing, they look like human subjects undergoing genetic testing. Also, the secret research facility holding them might be in a foreign country. Further, this secret research maybe in Mexico, which would be similar to the Logan story line.

From the looks of this trailer, the movie looks good. I plan to check it out since I’ve always been a fan of the New Mutants comic book.

Keep your friends close, and your doctors closer. #NewMutants pic.twitter.com/sT8M9XAfoQ