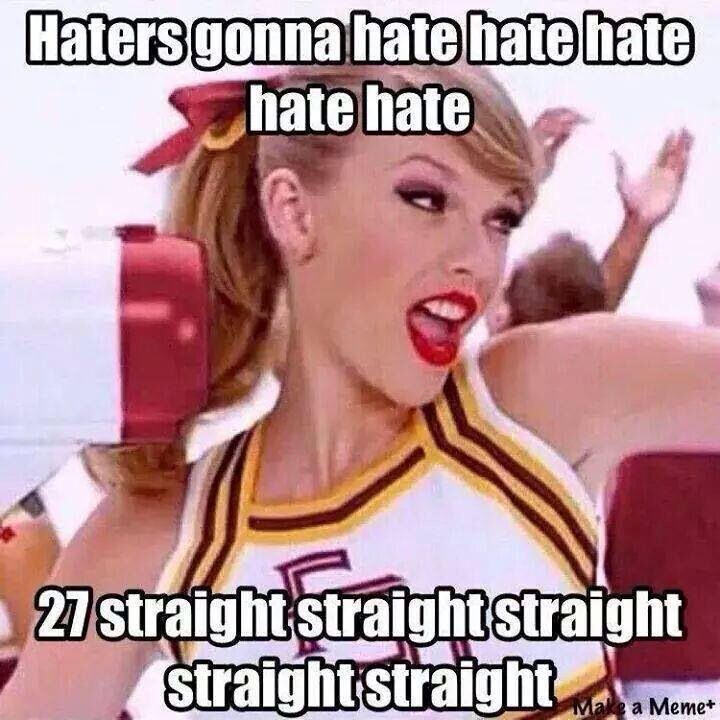 When it came to the Indian Gaming Regulatory Act and Native American casinos in Florida, Seminole Tribe of Florida v. Florida (1996) said states have sovereign immunity.

Here’s the facts of this case. The Seminole tribe of Florida (Petitioner) sued the state of florida (Respondent) when it came to preventing a casino from being built on a reservation. The Seminoles claimed Florida violated the Gaming Regulatory Act, which allows gaming on reservations.

The Supreme Court addressed this issue: Does the 11th Amendment provide immunity from the Seminole lawsuit?

Here’s the ruling of the Supreme Court: While running contrary to the Indian Gaming Regulatory Act, Congress cannot abrogate state sovereignty under the Indian Commerce Clause; furthermore, the doctrine of Ex Parte Young doesn’t apply in this case.

When it comes to the US Constitution, Native Americans are an interesting case. Basically, they’re not natural born citizens within the meaning of the 14th Amendment. Because of this ambiguity in law, Native Americans were given citizenship through the Indian Citizenship Act of 1924.

Interestingly, President Donald Trump wants to end birthright citizenship. Basically, he feels citizenship shouldn’t be granted to the children of undocumented immigrants in the USA. President Trump would have to pass legislation or an executive order to resolve this issue.

In fact, Native American reservations are not bound by constitutional law decisions. For example, reservations do not have to follow same sex marriage laws like the Obergefell decision. However, if a reservation chooses, it can adopt the law.

Essentially, the Indian Commerce Clause governs commerce on reservations. Basically, it deals with how commerce is conducted on Indian reservations. As a matter of fact, Indian commerce is specifically mentioned in Article 1 section 8 of the US Constitution.

Overall, in this case, state sovereignty lived to fight another day. The Indian Gaming Regulatory Act violated the 11th Amendment. Florida had sovereignty over Indian casinos. 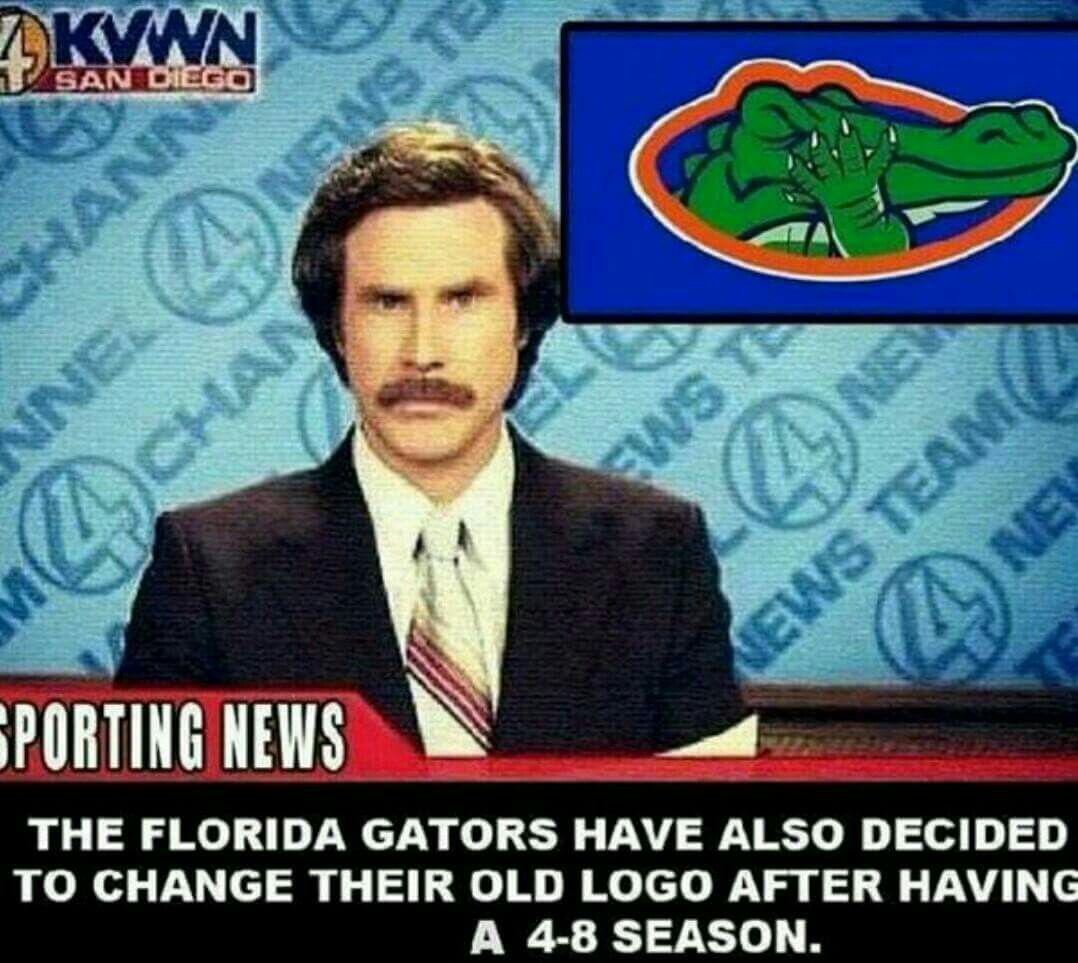