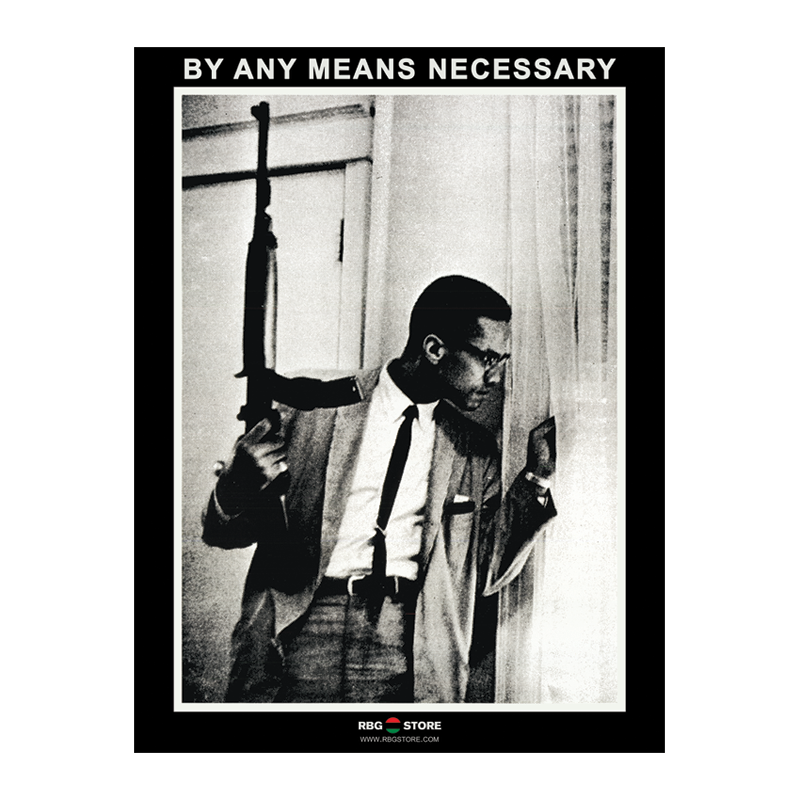 Here’s the issue in the case: Is the right to bear arms and the right to peacefully assemble among the Privileges or Immunities Clause of the 14th Amendment?

When it came to the holding of this case, the Supreme Court laid down this rule: The first 8 amendments of the Constitution are not included in the phrase Privileges or Immunities of citizenship. Furthermore, the 14th Amendment does not control private action.

In this case, the facts speak about two militias going to war. One militia was composed of African Americans. The other militia composed of white people. After surrendering, the Black militia was burned alive and shot in the courthouse. Escapees, who made it out of the courthouse, were summarily shot and thrown in the river.

In 1871, the Third Enforcement Act aka Ku Klux Klan Act was passed by Congress. The act included provisions to impose martial law, suspend habeas corpus, administer penalties,  and use military forces on secret terrorist organizations. It was signed by President Ulysses Grant. 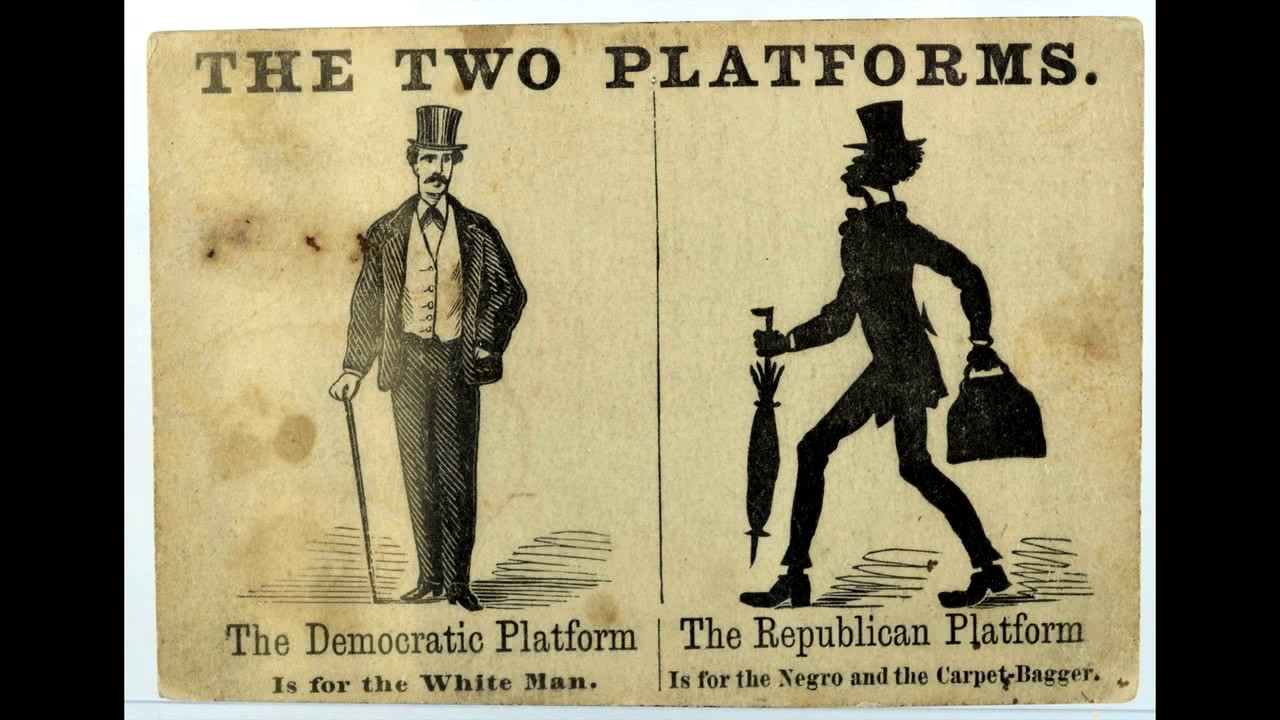 The Attorney General was a brave man for bringing this case. He tried to intervene and bring justice for the victims. He made his case at the federal level. However, the Supreme Court shut him down and argued for the protection of states rights.

Essentially, the Supreme Court didn’t want to open the flood gates by ruling the lynch mob unconstitutional in this case. They knew half the South would be in federal courts for murder and conspiracy. They knew the Courts could not stop the mobs; that is, only political action could stop these mobs. Basically, the Supreme Court kicked the can down the road to the era of 1960s Civil Rights cases.

Shockingly, the Supreme Court displayed a willful blindness to what occurred before this case. They said: “No question arises under the Civil Rights Act of April 9, 1866 (14 Stat. 27), which is intended for the protection of citizens of the United States in the enjoyment of certain rights, without discrimination on account of race, color, or previous condition of servitude, because, as has already been stated, it is nowhere alleged in these counts that the wrong contemplated against the rights of these citizens was on account of their race or color.” That being said, perhaps, the Courts just didn’t want to know the facts of this case; nevertheless, the Supreme Court would not acknowledge any racial motivations in this case.

In this case, the Supreme Court cited Barron v. The City of Baltimore. They said the Bill OF Rights only applies to the federal government; that is, states could take a person’s property without providing compensation, and states could restrict free speech since they were not controlled by the First Amendment. Essentially, the Bill Of Rights did not apply to states.

This case cleared up the meaning of the the Fourteenth Amendment’s Privilege or Immunities Clause. It meant the right the access to ports and navigable waterways, the ability to run for federal office, and to be protected while on the high seas. The Court applied a narrow interpretation of the Privileges or Immunities Clause even though people argued a civil war wasn’t fought for this reason.