Days Of Future Past

Issue 141 of the Uncanny Xmen is titled “Days Of Future Past”.

Basically, here’s a summary of the story. To start, Kitty Pryde goes to New York city in a time trip, which is only possible with 21st century technology, From the 21st century to the 1970s, Kitty travels back because she needs to prevent the assassination of Senator Robert Kelly, the world domination by Sentinel robots, and an apocalyptic nuclear war. In hopes of fixing the future, Kitty must travel to the past.

The cover of this issue looks like a public enemy number one poster. In the foreground, we see a search light on two members of the Uncanny Xmen: Wolverine and Kitty Pryde. They’re hiding, hunched over, up against a wall, and surrounded by garbage in the dark. In the background, we see a poster of the Uncanny Xmen on a wall, which reads “slain” or “apprehended” across Xmen faces. You get the feeling of people being hunted in this cover.

Moreover, the future is dystopian in this story. You see a destroyed city. You see garbage. And a team of horses pulls a public bus.

As well, society has little humanity. Scavengers lurk in the dark to attack. Homo Sapiens hate mutants. And AI robots called Sentinels are the police with no humanity.

These mutants are held in internment camps. South Bronx is the location of one such concentration camp. When they die, mutants are buried in these death camps. It has been this way for years.

However, the mutants have a resistance. They are smuggling electronic parts to build a time machine, which will jam their inhibitor collars so they can use their powers. All activity is done underground.

The Hellfire Club, composed of evil mutants, is responsible for this future. They killed Senator Robert Kelly to show their superiority over homo sapiens; more so, this creates a backlash and the people really hate the mutants. Whether intended or not, this future is horrible.

As a result, the Mutant Control Act is passed by Congress, which puts all mutants in internment camps, creates collars to disable their abilities, and allows for the sterilizing of them. Even though the act was declared unconstitutional by the Supreme Court, the people ignored the Court. 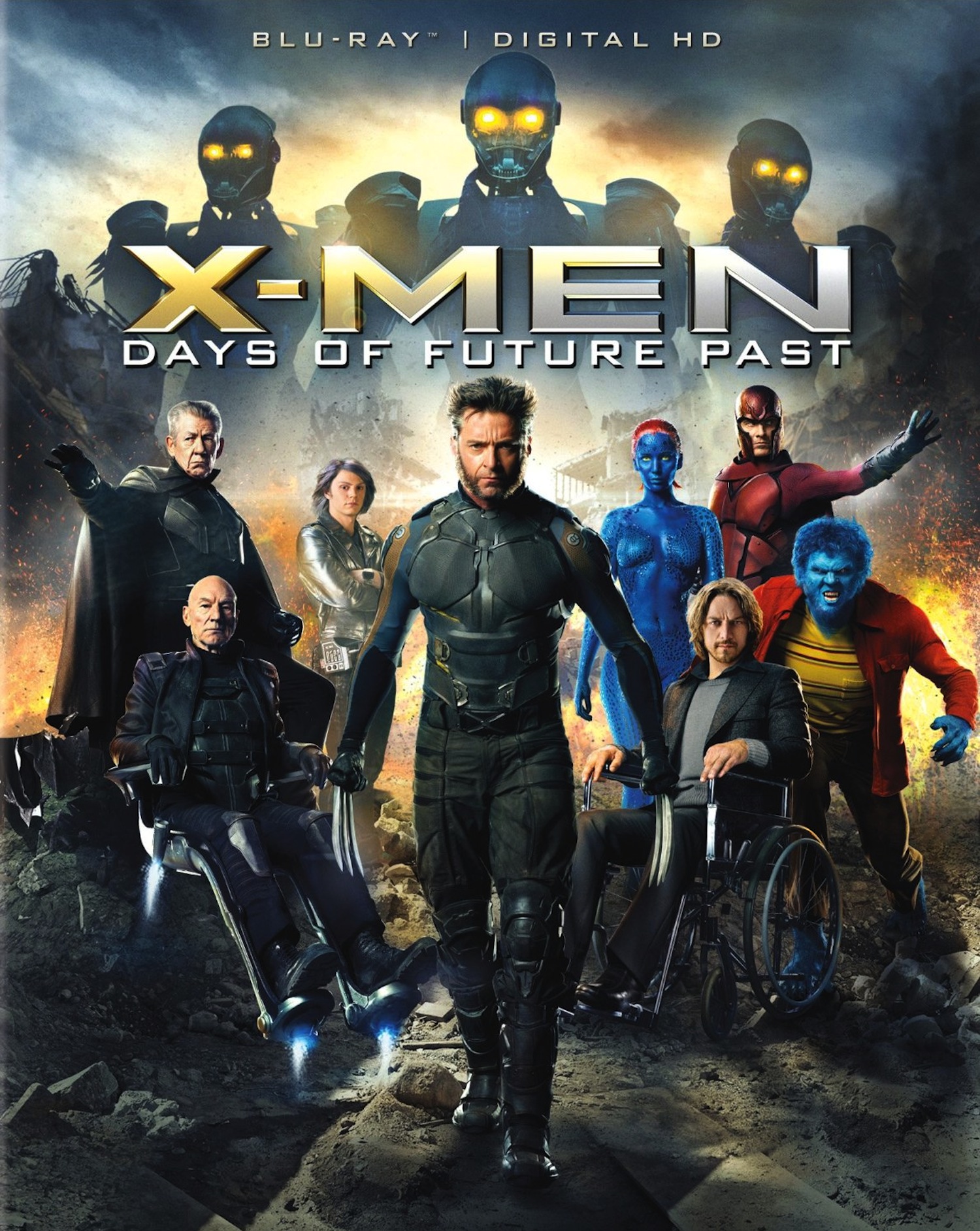 When it comes to the Sentinels and mutants, we could make an analogy with the colonization of America, the Civil War era, the World War 2 era, or the modern era. Mutants could be Native Americans. Or mutants could be slaves of the old South. Or they could be Jewish people. They could even be illegal immigrants. And the Sentinels could be the colonizers, bounty hunters from the slavery era, the Nazi, or ICE agents.

On her trip back in time, Kitty Pryde has some interesting words to share. She says, ‘We fought. We lost. We died. And now seeing you all alive, oh God, I didn’t think it would hurt so much.’

This story line was the subject of movies. There was an Xmen movie titled “Days Of Future Past”. Also, the story is similar to the Arnold Schwarzenegger Terminator movies. As well, the story was made after Dr. Who’s “Day Of The Daleks”. Movies love doing this story.

Overall, I liked this story and the artwork of John Bryne and Terry Austin. You could just imagine this dystopian future happening and believe it with the artwork. Most comic collectors have this issue in their collections.