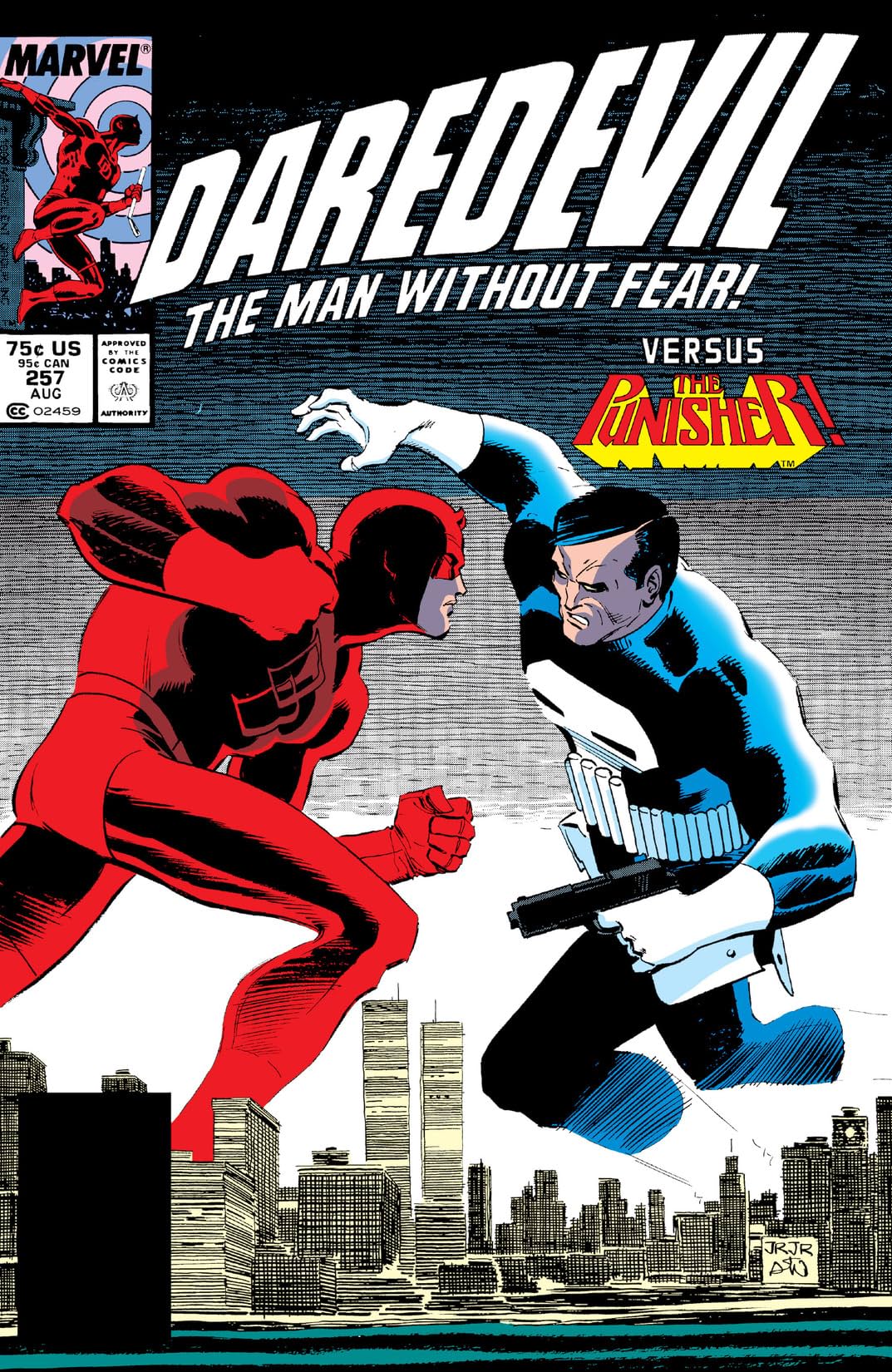 Issue 257 of Daredevil is titled “Daredevil vs Punisher” which deals with the Tylenol Killer of the 1980s.

Here, Daredevil is a vigilante. He takes the law into his own hands. Daredevil becomes the judge, jury, and executioner.

Additionally, the Punisher’s another vigilante in this story. The Punisher wants to punish the Tylenol Killer. However, he has to battle Daredevil for that right.

Though society is rife with conflict, really, all superheros are just mirrors. In Freudian terms, they have a highly developed super ego while sitting on the horse. Superheros just reflect’s society’s morals, values, and beliefs.

On a theoretical level, evolution has lots to say about the unconscious Id of a superhero. Basically, the superhero’s biological urges, drives, and tensions come from our ape ancestors. However, the theory of evolution is not satisfactory; that is, there exists no link between Homo Sapiens and apes to suggest we’re ancestors. Therefore, how do we account for the urges, drives, and tensions of a superhero?

Similarly, the Tylenol Killer is another vigilante in this story. He takes the law into his hands. He practices self help. He’s the judge, jury, and executioner.

Aside, the Twin Towers is strange to see in the background of this story. Although this story came out in the 80s, it’s like a bad omen of things to come. You could say vigilantes destroyed that building, too.

Overall, it’s a good read. It educates kids. Now, they know why their parents didn’t trust opened tylenol bottles from the stores in the 1980s. 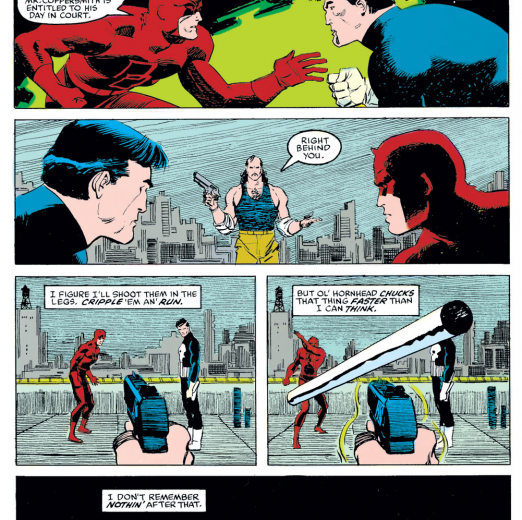 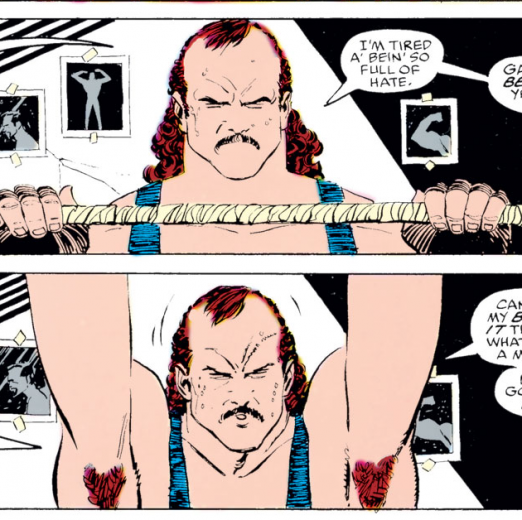 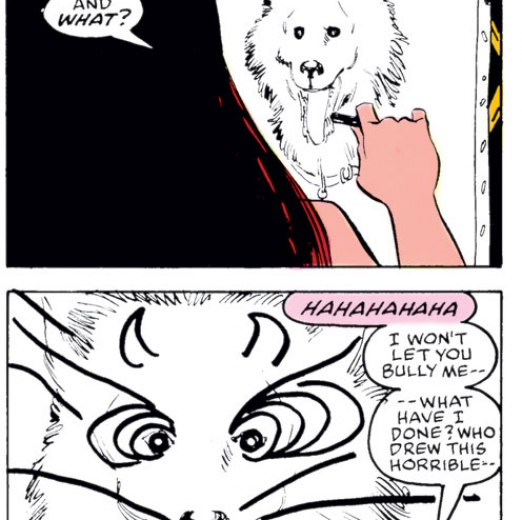 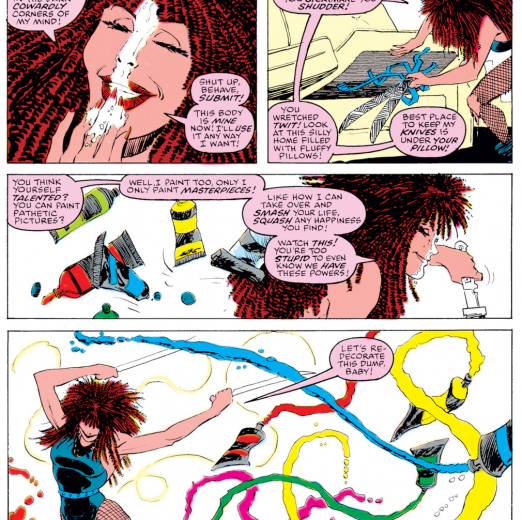 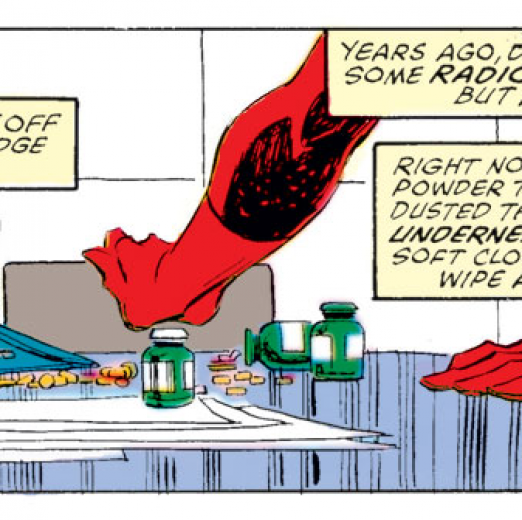