When it comes to sexual orientation as a suspect class, United States v. Windsor (2013) punted on this question.

To start, here’s the facts of United States v. Windsor. Edith Windsor (Respondent) sued the United States (Petitioner) for a tax refund because she was denied an estate tax exemption for surviving spouses under Defense of Marriage Act (1996), which defined marriage to a man and woman.

The Windsor case needed to answer this issue: Does Section 3 of DOMA which defines “marriage” and “spouse” exclude same sex couples? Does this section of DOMA violate the Filth Amendment’s Equal Protection Clause?

The Supreme Court ruled this way: Section 3 of DOMA is unconstitutional under the Fifth Amendment’s Equal Protection component. The federal government must recognize same sex marriage if approved by the states.

In the majority opinion, Chief Justice Kennedy discussed the concept of dignity. He said, ‘The federal statute is invalid, for no legitimate purpose overcomes the purpose and effect to disparage and to injure those whom the State, by its marriage laws, sought to protect in personhood and dignity.’ This case was about dignity for Chief Justice Kennedy.

Additionally, Chief Justice Kennedy didn’t call people bigots who didn’t support same sex marriage. In regards to new truths and new times, he only said people are wrong and they don’t appreciate or recognize separating marriage like the Supreme Court. Basically, the Court said people can believe what they want, but the court is changing the meaning of marriage.

Interestingly, the Court didn’t say sexual orientation was a fundamental right. Nothing was mentioned about a heightened scrutiny for sexual orientation. Chief Justice Kennedy didn’t even discuss it in his opinion.

After this case, immediately, states filed lawsuits. States argued they weren’t party to this ruling; therefore, these states are not bound by this judgement. Currently, states have lawsuits before the courts on this ruling.

In the end, the Supreme Court struck down DOMA; furthermore, they said Section 3 was inspired by animus and doesn’t constitute a rational basis. Therefore, Edith Windsor gets a tax refund. However, the Supreme Court punted on the larger issue of sexual orientation as a suspect class. 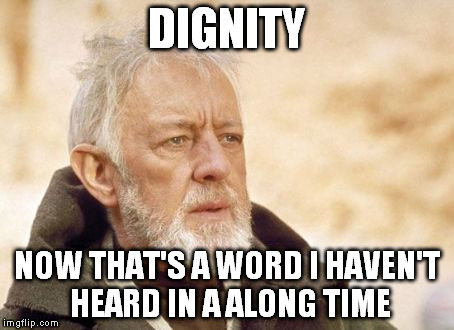