Carole King’s “Tapestry” is one of the best albums of all time. It’s a light and breezy album. Only Micheal Jackson beat this album for time on Billboard Hot 100.

To begin, King’s song “It’s Too Late” is the most well known. It’s about a break up song. King sings, “It’s too late, baby, now it’s too late, though we really tried to make it. Something inside has died and I can’t hide and I just can’t fake it. Oh, no, no, no. It used to be so easy living here with you. You were light and breezy and I knew what to do. Now, you look so unhappy and I feel like a fool.” Most people hear this song and know it.

Another good song off this album is “I Feel The Earth Move”. Everyone knows these lyrics: “I feel the earth move under my feet. I feel my heat to start trembling whenever your around.” Everyone has heard them somewhere.

Additionally, the album produced “You’ve Got a Friend”. This song was popular in the 1970s. And the piano is strong in this song.

Overall, the album is an easy listen to chill around the house on an lazy afternoon. If you want something light, this is the album. Sit by the window with the cat because this album is “light and breezy”. 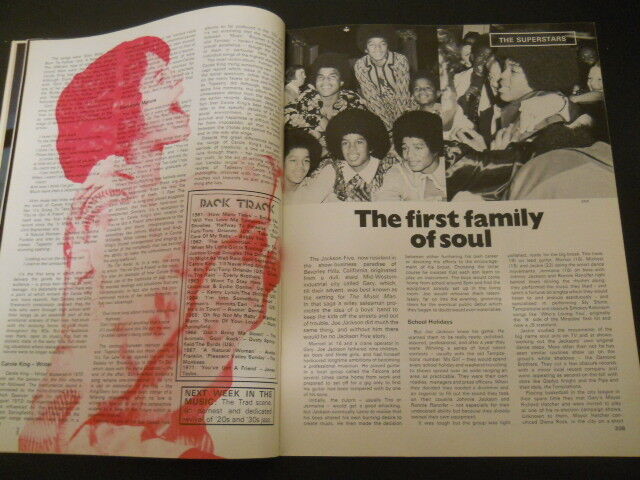