Here’s the facts of Prigg v. Pennsylvania. In 1826, Edward Prigg, a slave capturer, was charged with breaking a Pennsylvania law which was anti-slavery. Here, Prigg removed a black woman named Margaret Morgan. The Pennsylvania law said it was against the law to remove Negroes out of state for the reason of enslaving them. Prigg lost his case in the Pennsylvania Supreme Court for arguing the 1788 and 1826 laws violated the constitutional guarantee of extradition among states and the federal government’s Fugitive Slave Law of 1793. Later, the US Supreme Court would overturn Prigg’s conviction.

The rule of this case is the following: By definition of the Supremacy Clause of the Constitution, federal laws supersede state laws.

This case is rare because it deals with the Extradition Clause of the Constitution. It says: “”A person charged in any state with treason, felony or other crime, who shall flee from justice, and be found in another state, shall, on demand of the executive authority of the state from which he fled, be delivered up, to be removed to the state having jurisdiction of the crime.” Here, slaves were referred to as “person” in this clause. 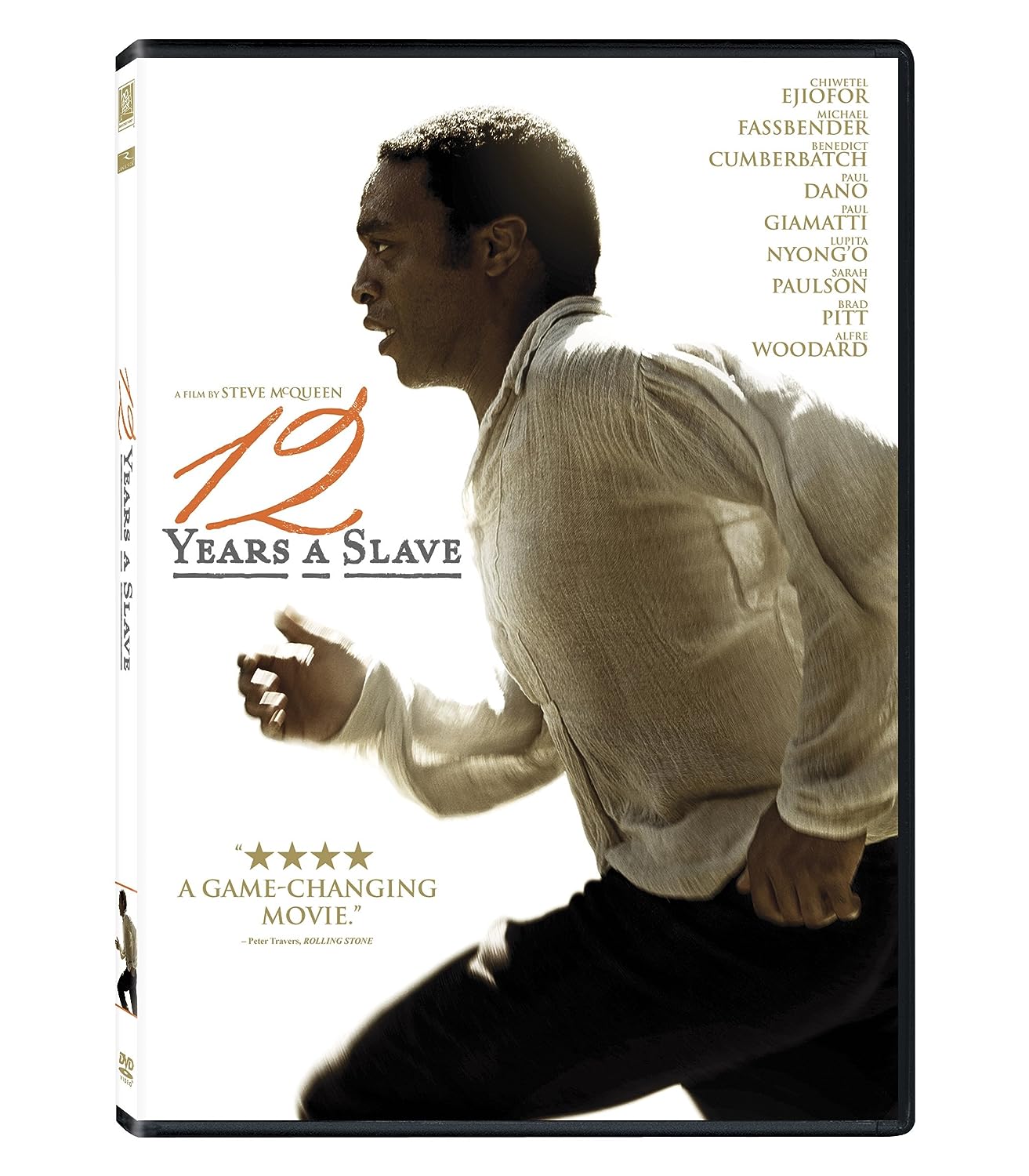