When it comes to executive power, Dames & Moore v. Regan (1981) said the President can do whatever he wants with a general statute from Congress.

In regards to Dames & Moore v. Regan, the facts are pretty straight forward. Because the U.S embassy and Americans were taken hostage in Iran in 1978, President Jimmy Carter cited IEEPA and the Hostage Act and froze all Iranian property in the United States. Later, he passed an executive order which created the Independent Claims Tribunal. In response, Dames & Moore argued the President’s executive order was unconstitutional when attempting to get a $3 million judgment.

When this case made it to the Supreme Court, this issue was presented: Can President Ronald Reagan suspend pending claims against Iran and transfer Iranian assets?

This case lays out the following holding: When it comes to Executive Order 12170, the order is constitutional for the president to suspend pending civil claims against Iran.

This case adjusts the Youngstown framework. In Youngstown Zone one, the President has maximum authority if Congress passes a specific statute; further, Zone two says Congressional support is unclear when no statute exists. Finally, in Zone three, when the president acts alone, the Courts should scrutinize him. With the Dames & Moore case, the courts said a general statute is enough to satisfy Youngstown Zone one. 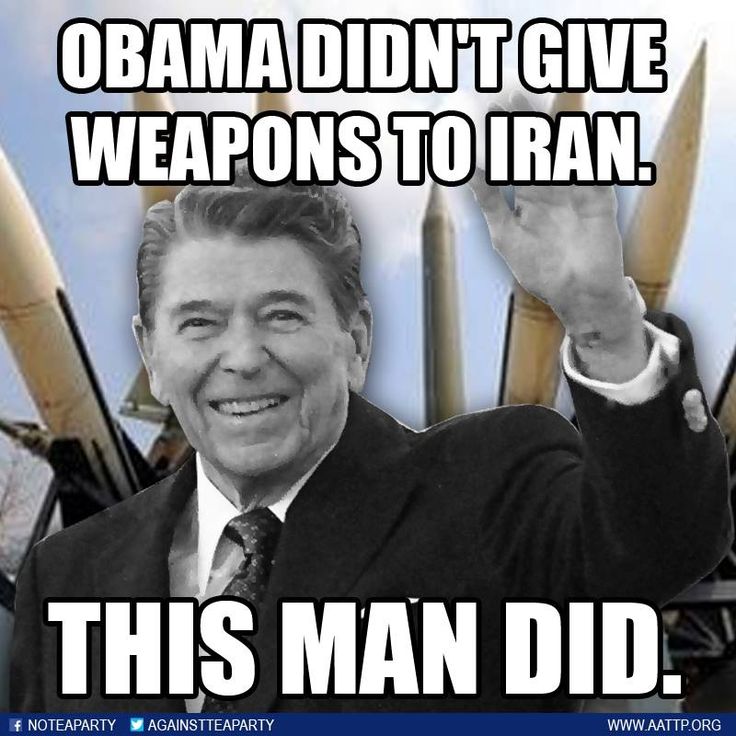 Overall, the case establishes the executive power doctrine. If Congress passes a general act in an area that the President wants to act, that’s enough for the Youngstown test. Basically, the President can do what if he wants with a general Congressional statute.