When it comes to dignity, Obergefell v. Hodges (2015) said it was constitutional.

Here’s the facts of Obergefell v. Hodges. Because of state bans on same sex marriage, groups from Ohio, Michigan, Kentucky, and Tennessee challenged the constitutionality of these state statutes. They argued for civil rights under the Equal Protection and Due Process Clause of Fourteenth Amendment.

Here’s the rule of Obergefell v. Hodges: The Fourteenth Amendment requires states to recognize same sex marriage in or out of state.

In the majority opinion, Justice Kennedy discusses dignity. He says: “Their hope is not to be condemned to live in loneliness, excluded from one of civilization’s oldest institutions. They ask for equal dignity in the eyes of the law. The Constitution grants them that right. ” Here, he speaks for five Justices.

When dissenting in this decision, Justice Roberts discussed the end of debate on same sex marriage. He said: “Five lawyers have closed the debate and enacted their own vision of marriage as a matter of constitutional law. Stealing this issue from the people will for many cast a cloud over same-sex marriage, making a dramatic social change that much more difficult to accept.” For Justice Roberts, five lawyers have ended the same sex marriage debate.

In dissent, Justice Scalia discussed the basis of marriage in the Constitution. Scalia said: “When the Fourteenth Amendment was ratified in 1868, every State limited marriage to one man and one woman, and no one doubted the constitutionality of doing so.” Here, the founders meant marriage between a man and a woman.

Because the decision had no explanation, the ruling lacked analysis for Justice Scalia. He said: “The stuff contained in today’s opinion has to diminish this Court’s reputation for clear thinking and sober analysis…The Supreme Court of the United States has descended from the disciplined legal reasoning of John Marshall and Joseph Story to the mystical aphorisms of the fortune cookie.” This case was hard to understand for Scalia.

Since the majority ruling came down to votes, Justice Scalia refused to vote with the majority. He said: “If, even as the price to be paid for a fifth vote, I ever joined an opinion for the Court that began: “The Constitution promises liberty to all within its reach, a liberty that includes certain specific rights that allow persons, within a lawful realm, to define and express their identity,” I would hide my head in a bag.” For Scalia, the ruling is shameful.

Notably, Justice Scalia had gay law clerks. Many times, the media reported this fact. However, he had strong views about same sex marriage. 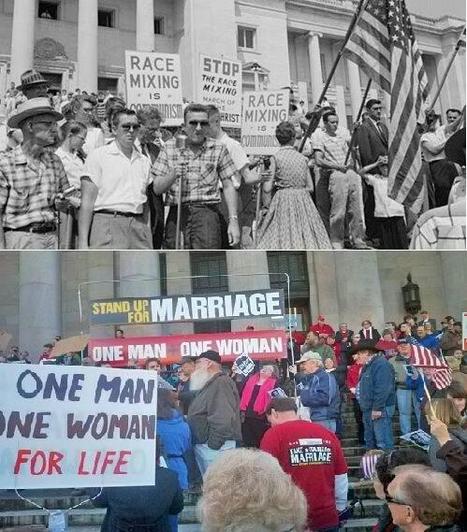 To date, many states have narrowly defined Obergefell.  They argue that the decision only binds parties of the cases. They still have statutes and bans on the books. These states will not recognize gay marriages

Interestingly, the Supreme Court never called people “bigots” who support traditional marriage in this case. The Supreme Court said: “Marriage, in their view, is by its nature a gender-differentiated union of man and woman. This view long has been held and continues to be held in good faith by reasonable and sincere people here and throughout the world.” The Court said people with these views on marriage are reasonable and sincere and of good faith.

Once again, the definition of marriage changes with this case. Historically, coverture said women were under the authority of the husband; however, the Court got rid of that meaning of marriage. Moreover, Loving v. Virginia said a man and a woman have a right to marriage even if different races; furthermore, the Court said marriage is for procreation. Finally, Obergefell allows for same sex marriages; thus, this decision separates marriage from procreation, and marriage is reduced to benefits. Here, the meaning of marriage changed in this case.

Overall, this decision lacks traditional legal analysis. The case lacks analysis on strict scrutiny, Due Process, Equal Protection, fundamental rights, and doesn’t even mention sexual orientation as a suspect class. It only provides a Justice Kennedy framework for same-sex marriage. Indeed, many people believe the decision was finessed by the Court. 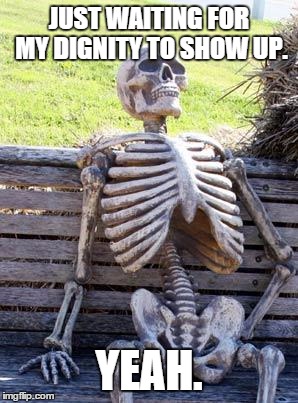