The facts of Nixon v. United States are interesting. In regards to being convicted of a felony for making false statements to a grand jury, Walter L. Nixon (Petitioner), a Federal District Judge, claimed Senate impeachment hearings were unconstitional because the Senate didn’t try him. The Senate relied on a committee to make findings.

This case deals with civil procedure and the issue of justiciable. This case says judges are subject to trial. Judges are not above the law.

This case is interesting it reminds one of the Richard Nixon scandal of the 1970s. It shows that judges like presidents are subject to trial.

Historically, the executive has been immune from prosecution. For the most part, judges, prosecutors, and presidents aren’t subject to the usual rules. However, this trend may be reversing.

USA v. Nixon is interesting because it deals with the issue of justiciable. Bascially, it says judges are subject to trial. 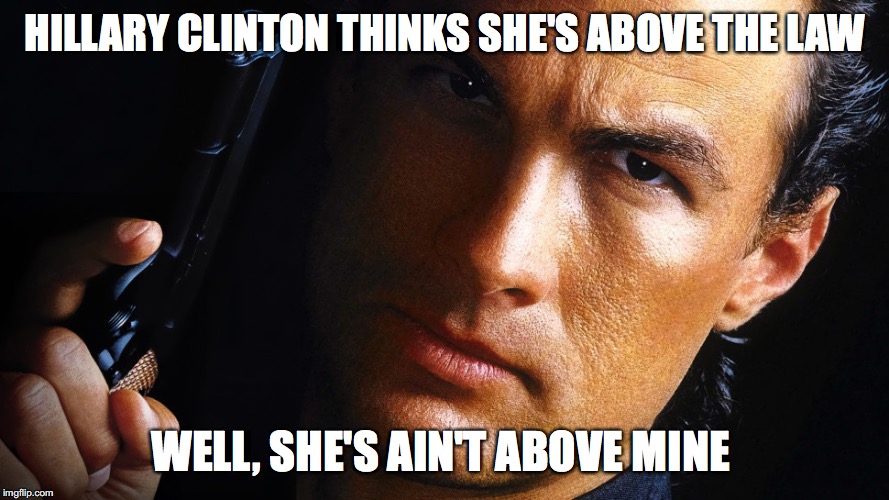