During weekday evenings, The Gifted can be seen on FOX. The television series is about teenage mutants on the run from Sentinel Services, a government agency within the U.S. Department of Defense.

Here’s the characters of The Gifted: Emma Dumont aka Polaris, Blair Redford aka Thunderbird, Jamie Chung aka Blink, Sean Teale aka Eclipse, Stephen Moyer as Reed Strucker, Amy Acker as Caitlin Strucker, Natalie Lind as Lauren Strucker, Percy White as Andy Strucker, and Cody Bell as Jace Turner. This is the cast of The Gifted.

The Gifted is a family orientated TV series. The show revolves around the Strucker family. The Struckers are struggling with raising mutant kids while on the run from the government. Throughout the show, the family lives with an underground community. While dealing with community, the show deals with survival of the fittest theory. For the mutants, it’s comes down to fight or be locked up by the government. Moreover, mutants need to be strong or die. In many scenes from the series, you see a fight or flight response for mutants.

Strangely, this television series puts a positive spin on Eugenics. All the mutants have super powers as a result of genetic mutations, which is portrayed as a good thing in this series. However, in the past, genetic mutations, racial purity, sterilization, and natural selection was a bad thing with the rise of the Nazi; moreover, Eugenics was taught at Harvard and Yale in the early 1900s since it was believed to be a positive thing. In the X-Men comics, mutants were called “Homo Superior” which was just a step above the evolutionary scale on Homo Sapiens.

Originally, The Gifted’s mutants were called The New Mutants in the Marvel Comic Series. In the comic book, Professor Xavier trains a whole new team of youngsters in the absence of the Uncanny X-Men. However, key characters from the comic are missing like Cannonball, Karma, Mirage, Sunspot, and Wolfsbane. That being said, 20th Century Fox plans to release The New Mutants movie in the  summer of 2019.

Interestingly, The Gifted resurrects John Proudstar aka Thunderbird . He was killed while saving the X-Men in issue 95 of The Uncanny X-Men. The Gifted takes a license in bringing him back for the television series. In the television series, mutants resemble real life situations. The government wants mutants in detection centers. However, in the real world, this will remind you of Japanese internment camps and a modern day Quantanamo Bay.

Mutants hide like other historically oppressed groups. In the case of the Nazi Germany, Jewish people had to hide. Also, undocumented immigrants must hide from ICE.

In summary, I just started watching the television series. It parallels a lot of modern day issues. Probably, I’ll keep watching it. 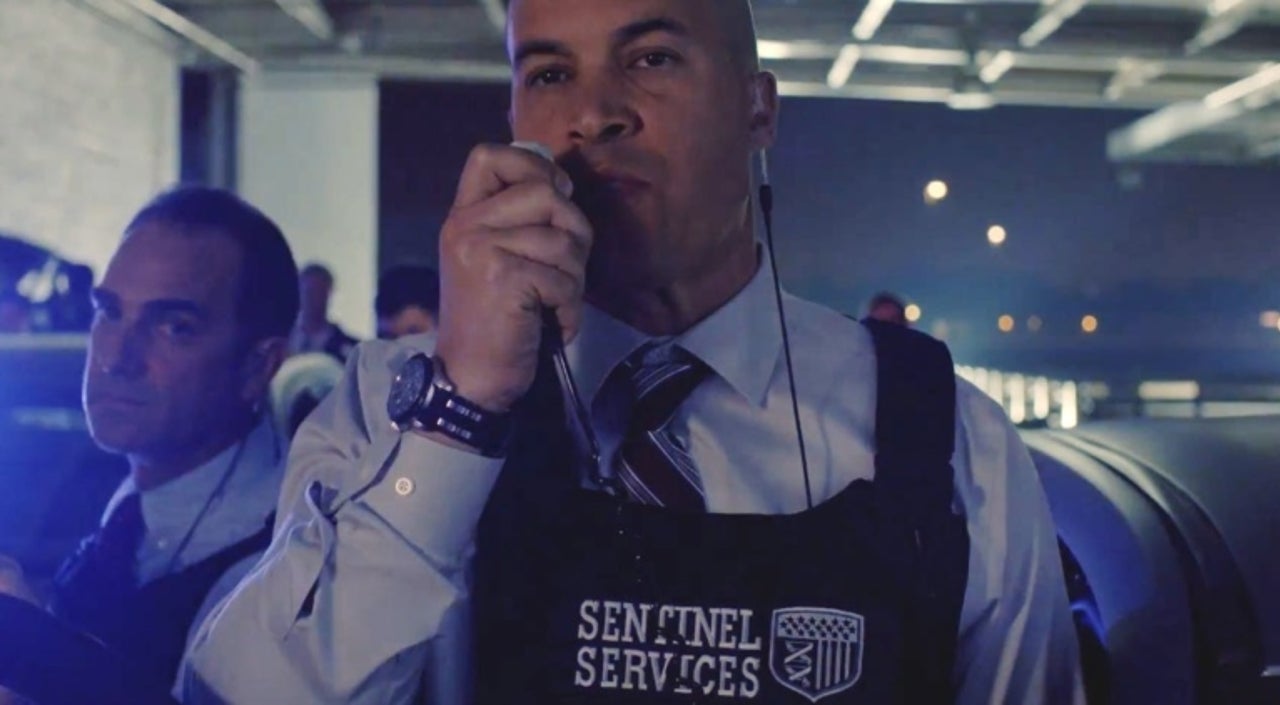